Super Squad is a team-based Multiplayer Online Shoot-‘Em-Up (MOSH) developed by Bad Fox Studios for Windows PC. Players take control of Troopers - each with unique abilities - and work together with their Squad to achieve victory, crushing their opponents in the process.

Combining elements of different genres such as RTS and MOBA, Super Squad is played from an Aerial perspective and centres around Champion-like characters with different roles - Damage, Healer, Tank, and Support.

Super Squad's current gamemode - Missile Strike - pits two teams of five players against each other in a head-to-head battle for domination. Players select a Trooper to take into the match and work together with their team to launch two missiles at the enemy base, ensuring victory for themselves.

To launch a missile, a team must collect and hold ten launch keys from around the map. Once a team has ten keys, one of the missile silos will activate and begin a countdown. The team that successfully collected the keys must then protect the silo from the enemy team for two minutes. If any of the silo's power relays are still active at the end of the timer, the missile will launch.

Troopers with the Damage role are great at bursting down opponent's Health.

Troopers with the Healer role can sustain your Squad on the battlefield.

Troopers with the Tank role have the most Health in the game.

Troopers with the Support role help buff your Squad. 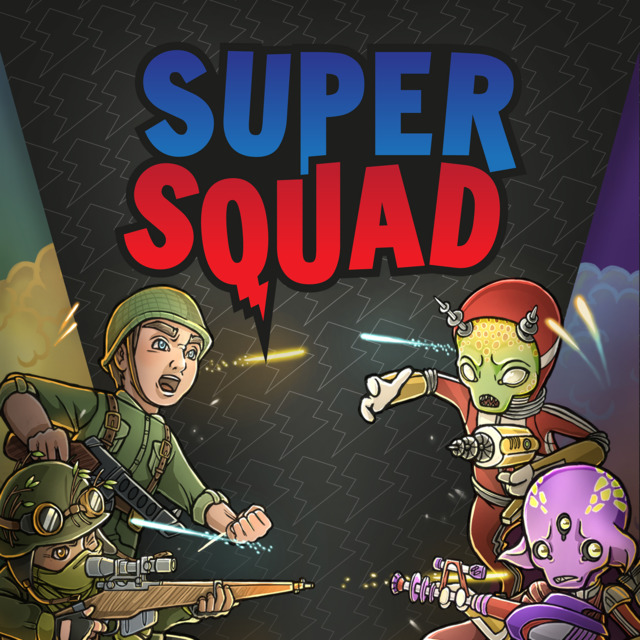