Wolfchild is a scrolling shooter with platforming elements. The object of the game is to defeat the the evil Chimera organization, while using guns and the ability to transform into a wolf monster.

Wolfchild is a 2D shooter/platformer from British developers Core Design, which would later go on to create the Tomb Raider franchise. It features Saul Morrow, a man who is able to transform into a powerful werewolf form in order to fight the evil Chimera organization who kidnapped his scientist father Kal, from whom he received his powers. The game is a standard 2D platformer with shooting elements, and the player must collect energy before they can transform similar to Altered Beast.

Wolfchild was originally released on the home computers Amiga and Atari ST, before being ported to various consoles like the Genesis, Master System, Mega-CD, SNES and Game Gear.

When the SNES version was released Mike Weigand of Electronic Gaming Monthly awarded the score of 5 out of 10. He wrote, "...It's got great graphics, and some of the sound effects are dynamite, but Wolfchild loses big in the gameplay department. The punching and other attacks are awkward. This was a new idea, and the levels are huge, but the overall game is dull and rather unappealing". 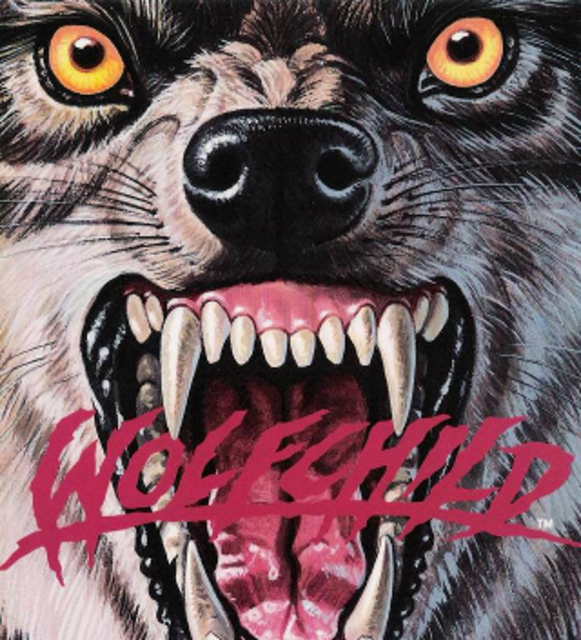