They are the tip of the spear. They strike... swiftly, silently, and invisibly. They call themselves... "The Ghosts."

The year is 2008, and the world is teetering on the brink of all out war. Russian radical ultranationalists have seized control of the Kremlin, with the intent of re-establishing the old Soviet Union. One by one, the once independent republics of Belarus, Ukraine, and Kazakhstan slip back into Russian control. Soviet tanks sit and wait in the Caucasus Mountains and the Baltic forests, poised to strike. The world holds it's breath, and waits.

For the 5th Special Forces Group, First Battalion, D Company, the war has already begun. Deployed on "peacekeeping" duty on the Georgia-Russian border, these men are the tip of the spear. Equipped with the latest advancements in technology and weaponry, and trained in the latest techniques of covert warfare, they strike, swiftly, silently, and invisibly.

They call themselves "The Ghosts".

There are four classes that each "Ghost" falls under:

Each Ghost can be upgraded by using combat points to increase accuracy and other stats. Each ghost will also receive medals for participating in combat missions. If killed in combat, a new soldier will replace the deceased.

Laptop versions of these chipsets may work but are not supported. These chipsets are currently the only ones that will run this game. 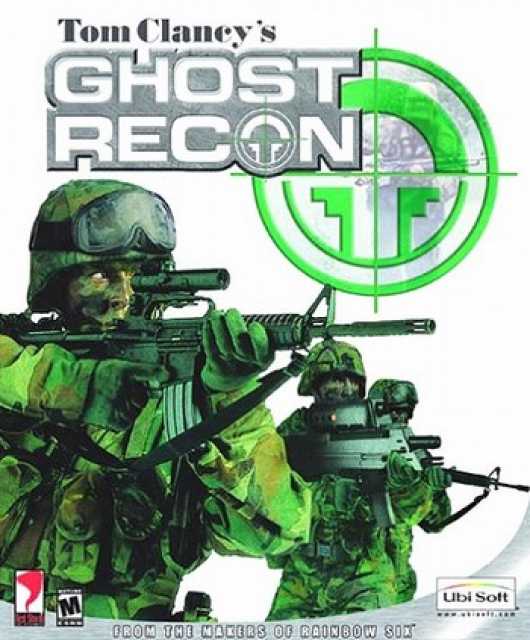