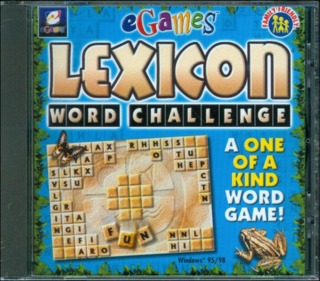 A trio of word game set amidst a jungle backdrop.

Following the events of Uwe Boll's film "1968 Tunnel Rats," the game puts you in control of a mentally unstable American soldier, forced to crawl through a seri... 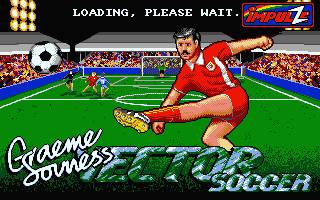 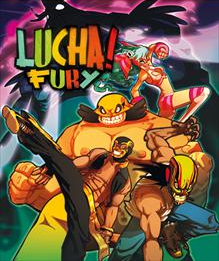 Lucha Fury was a 4-player downloadable brawler with a Mexican wrestling motif. The game has since been delisted from Xbox Live Arcade and is no longer available... 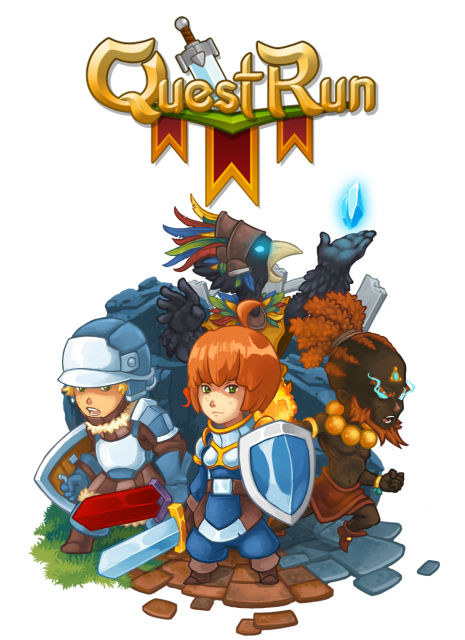 You love RPGs but you don’t care about dialogues and scenarios? QuestRun is for you! Run through various dungeons in this tactical fast-paced game, try to go ...

A visual novel about a boy who returns to his hometown after living away with his father for three years. 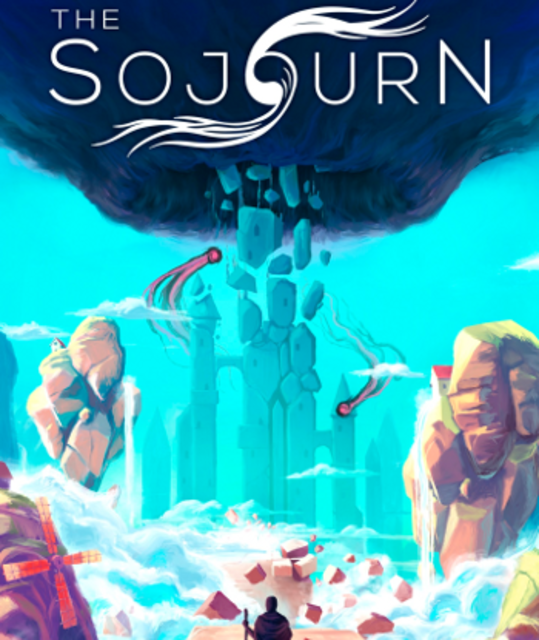 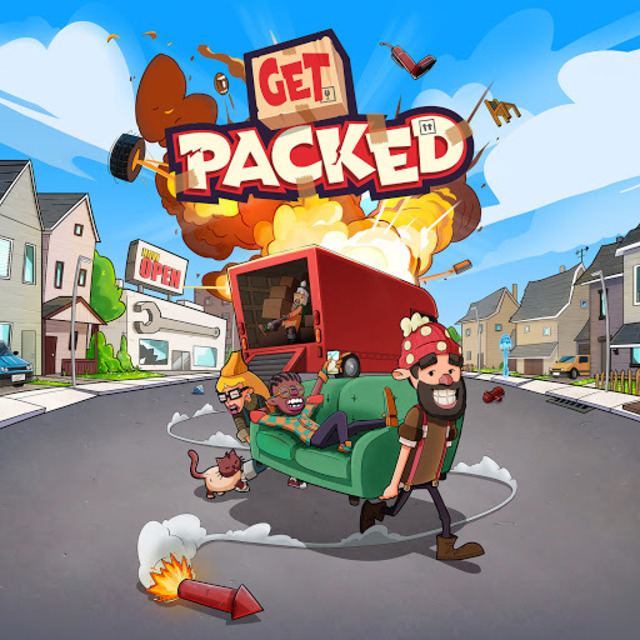 A hectic co-op game about tenants trying to move furniture out of their house before they get evicted.