A PlayStation 2 launch title, X-Squad is about a team of four soldiers that come together after W-Squad has been defeated and Dr. Bianca Noble kidnapped. Ash, X-Squad's leader, insists on saving her and her stolen experiment Project Medusa.
PlayStation 2

X-Squad is a third-person action adventure title, featuring a team of four soldiers on a mission to rescue Dr. Bianca Noble and retrieve her stolen experiment known as Project Medusa.

At the time of its release, X-Squad utilized the PlayStation 2's graphic prowess to create unique rain, fog, smoke, and mist effects. The game reportedly uses over 2,500 motion-captured animations, and there are 800 scenes of spoken dialog spread across nine levels.

In Japan, the game is known as X-Fire.

Ash: Leader of the X-Squad and the main character of the game.

Maya: The team's intelligence. She can locate hideouts and labs with her laptop.

Melinda: She does mostly surveillance work and can be a bit hasty.

Judd: The team's recon man. Searches offices for data and other pertinent items.

Dr. Bianca Noble: The X-Squad's boss. Contacted them in 2037, begging to be rescued.

Colonel Clifford: Boss of all the soldier squads since 2029 and was also kidnapped with Dr. Noble. 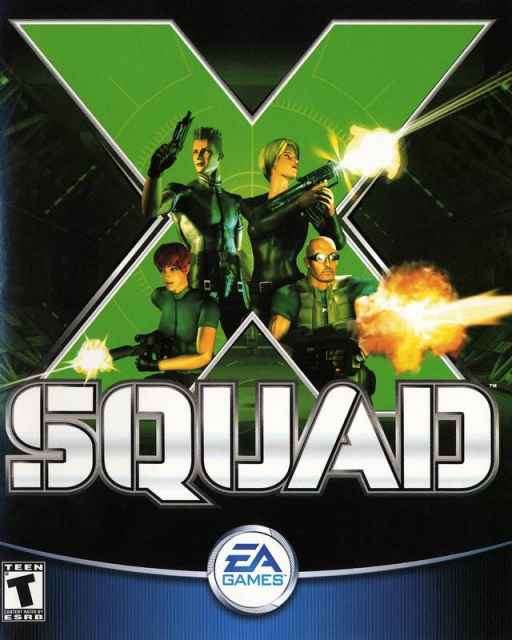