Istaria: Chronicles of the Gifted

Originally released as Horizons: Empire of Istaria, this MMORPG has been active since 2003.

Istaria: Chronicles of the Gifted (previously Horizons: Empire of Istaria) is a 2003 fantasy based MMORPG that still boasts maintained servers and semi-regularly updated content. There is a PVP (Player Vs Player) arena for 1 on 1 or team based combat, with the rest of the game world set as PVE (Player Vs Environment)-based.

The games features include:

Account Upgrades include increasing the number of character slots or consigner limit as well as character name changes and server transfers. You can also upgrade an account for more than 1 concurrent login, which is useful considering the deep crafting side of the game. 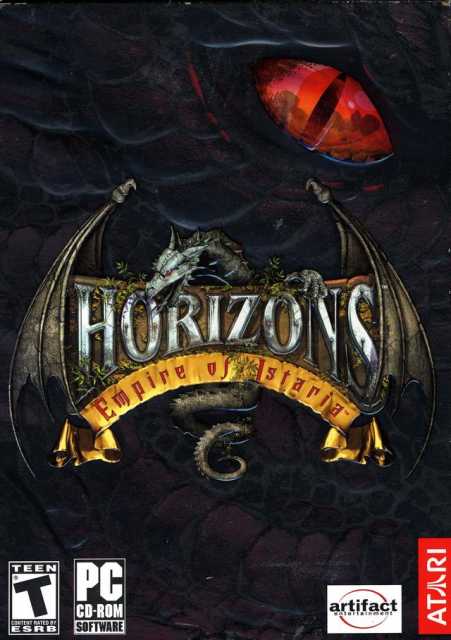