Daxter is an action adventure game and a prequel to Jak II. Daxter follows the story of the so-named hero during the years that his friend Jak was imprisoned. There were plenty of things for Daxter to do during this time, such as saving Haven City from metal head-esque bugs, which he fights with numerous weapons. The game features driving sections, typical combat reminiscent of the console games, and the usual platform elements.

Starting off with controls, the adaptation from the console version to this handheld system is truly stunning; everything is tight and very responsive. The right and left shoulder buttons are used to shift the camera around, the keypad and joystick used to navigate and the

others used to either do jumps or special attacks. In your arsenal, you have a electric bug squatter and you have an insecticide spray. You can also get upgrades for weapons and in the mini games if you are successful in completing them, you get to learn new tricks and combos. This game uses basic physics, allowing you to use the bug spray weapon to get boosts to reach to higher levels of an area.

In the missions, you have a variety of things to do. There isn't only one objective and you have the decision whether or not you wish to do everything in the game. The objectives consist of a wide range of things, such as destroying bugs, collecting a certain item,and destroying bug nests among others.

Daxter is mostly about fighting, but similar to its console counterparts, there are some platform elements. 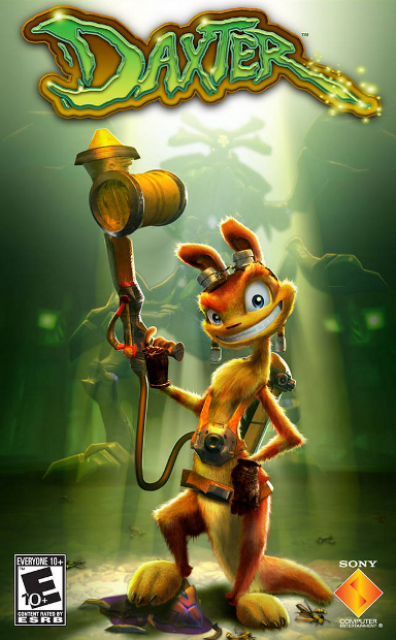