Shellshock: Nam '67 is a third-person shooter set during the Vietnam War from the developers of Killzone.
PlayStation 2

You start out the game as rookie in the U.S. Army on his first tour of duty and work your way up to the special forces. You start out the game in January of 1967 is South Vietnam with your friend PFC Kowalski, also know as "Psycho". Your initial mission sends you off to take out a VC bunker in the jungle. On this mission you see another U.S. squad killed by a friendly artillery strike, with one survivor by the name of Tomkins. Your next mission takes place in February and it's a rescue mission. You are sent to find a reporter by the name of Corey, who gives you some intel on a Viet Cong general nick named King Cong.

In March you are sent on a mission to rescue a few American POWs being held at an old abandoned French fort. You are immediately attacked by the enemy and must fight your way through several heavy machine gunners until finally reaching the fort. After you blow the fort's front door and proceed to the basement to find that most of the POWs have been killed and that King Cong's real name is Ngo Diem. The following night you are hit with a counter-attack and must defend the fort from waves of enemy men and women. Once the counter-attack has been stopped you are admitted into the special forces.

You go on your first mission in May and are sent to destroy a few supply depots. The mission goes well, but on your way to the extraction point you are shot in the leg but end up being saved by Ramirez. In June you are sent to aid Ramirez, Tick Tock and Eyeball with ammo and support. You are supposed to rescue Monty and then stop a few village elders from getting executed. Your next mission consists of destroying an enemy artillery base and the mission is kept secret due to the belief of there being an internal spy.

You go through a few more similar missions before finally finding Ngo Diem and killing him. After you've done this you throw the severed head on the desk of your commanding officer and get on the chopper to finally go home. The chopper gets shot down mere miles after take off, which leads you and your fellow squadmates in a tricky situation. You must fight your way back to the base and after you get to the base you call in a napalm strike and seek safety in the bomb shelter with Monty. The game ends with the American troops finding both you and Monty in the bomb shelter, waiting to go home. 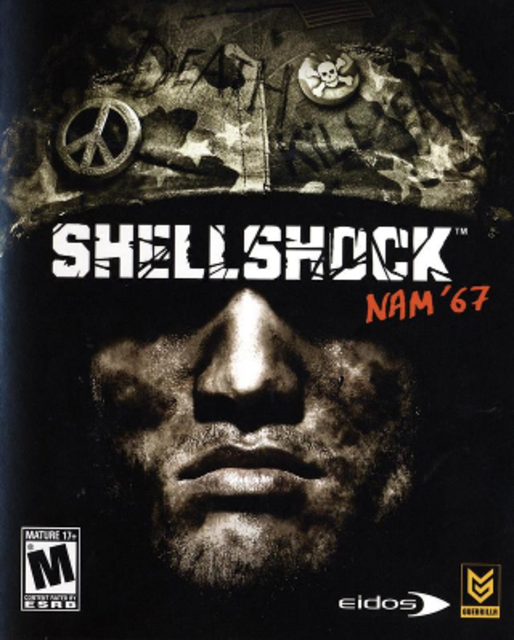