The game begins with the kids stumble upon a book in the school library which can summon demons. Naturally, this gets them into trouble, but things worsen when time rifts start opening up around town. Apparently, these little portals are causing the fabric of space and time to collapse. After being notified that our heroes are half-demon, half-human, and posses the usual super powers, they split paths into different worlds to help stop the universe from being destroyed.

Akira is summoned by Lucifer himself into the land of Dem, where he's put in charge of nullfying those nasty portals. His pet is a dragon named Gale. 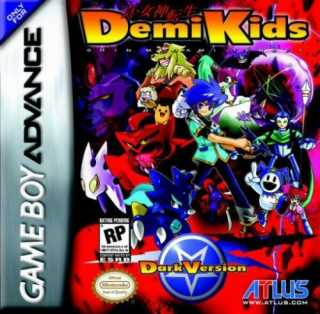