The multiplayer component of F.E.A.R., which can be downloaded as a stand-alone game, allowing users to play with anyone who has F.E.A.R. Combat or F.E.A.R.

As of December 5, 2012, the GameSpy master servers for F.E.A.R. Combat has been shut down. On the very same day, the community created their own master server and since then have been keeping the game alive through their own launcher. They currently provide the latest version and CD-keys here. 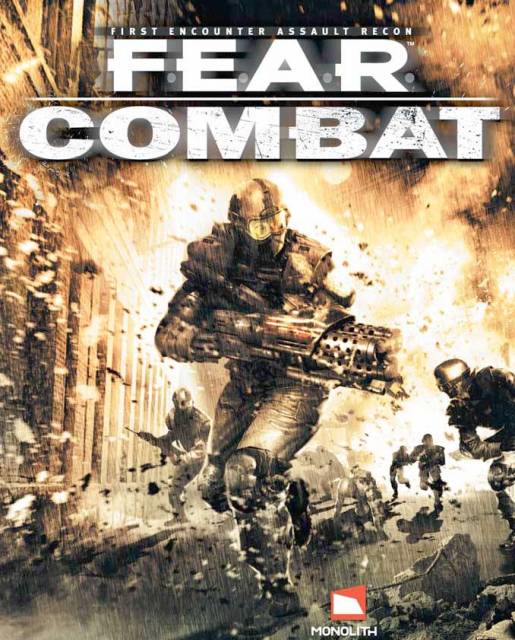