Purple Haze takes you into the violence and danger that was Vietnam. Choose from six new weapons, attach bayonets to your rifle, and be on the lookout for attacks from fighter jets & B-52 bombers.
PlayStation 2

A compilation pack including Vietcong and the expansion pack, Vietcong: Fist Alpha. The original game features: 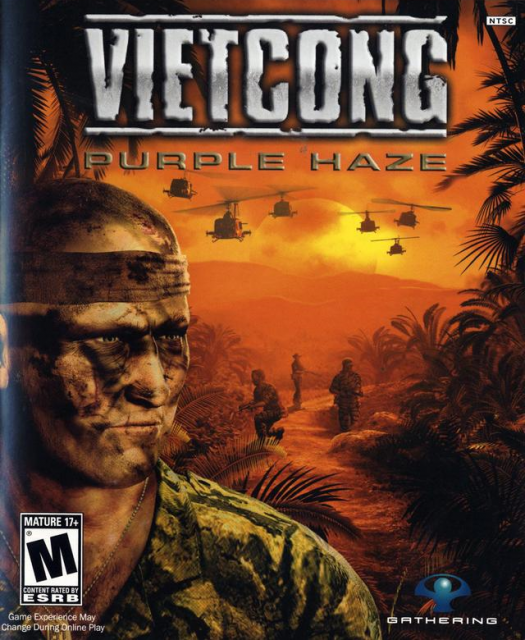