The game has seven different missions to play, each one with its own set of vehicles and weapons.

The same cast of characters from Metal Slug 6 return in Metal Slug 7, each with their own specialty in battle. They include: 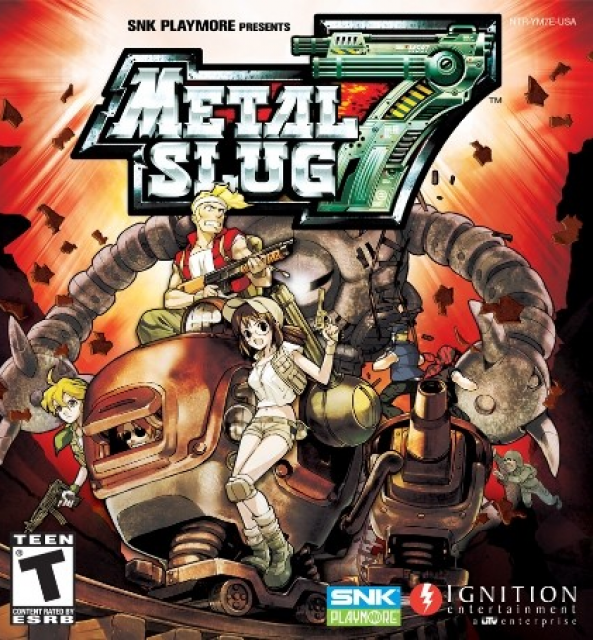