The Chronicles of Spellborn

Set within a unique post-apocalyptic fantasy universe, The Chronicles of Spellborn is an MMORPG that provides an immersive combat system along with a well fleshed-out and unique storyline.

The Chronicles of Spellborn is a MMORPG developed by Spellborn International and published by Frogster Interactive in Europe and Acclaim Entertainment in the United States. It is currently in Open Beta. The company is also turning the game from a Pay 2 Play (P2P) service, to Free 2 Play (F2P)

The Chronicles of Spellborn will be using the Unreal Engine and will featured many examples of European art. Jesper Kyd, famed video game composer, is heavily involved in the project and will be providing much of the music for the game. Dutch band Within Temptation also composed two songs from the game.

Spellborn will feature PvE and PvP gameplay, fast-paced combat that will rely on player skill rather than gear, large focus on storyline, and separating the look and stats of gear.

In Spellborn a player can choose between two races Human and Daevis, both races can become all classes and neither have advantages or disadvantages. In the character creation screen the player can choose from three classes Warrior Mage or Rogue each dividing into 3 seperate classes at level 5: 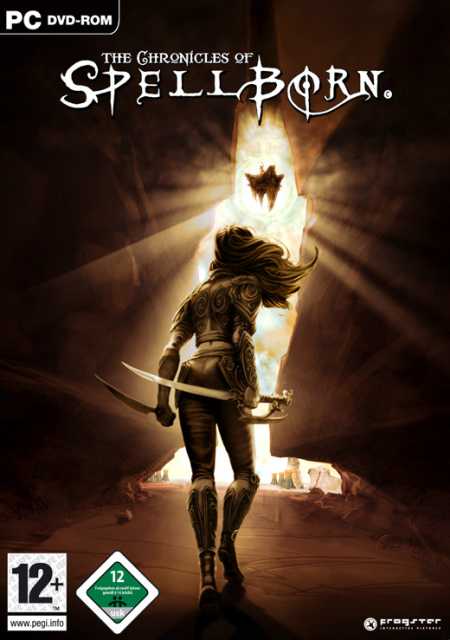