Blade & Soul is a MMORPG currently in development by NCsoft's Team Bloodlust development team. The characters in this oriental style game are designed by the well-known illustrator Hyung-tae Kim.

Blade & Soul is a martial arts focused MMORPG currently in development by NCsoft. Blade & Soul makes use of the Unreal Engine 3. No game plot or beta info has been released has of yet. But more info should be coming at the end of 2010.

The "JIN" seem to be the more standard humanoid race, appearing to be smaller and more balanced than their larger co unterparts of the "GON" race.

The "GON" race is also depicted as a humonoid race, but unlike the "JIN", they typically appear to be much taller and much more muscular, mostly appearing with darker skin and light hair.

The "KUN" are another humanoid race. Unlike the other races, however, the Kun are an all-female race, and as such are the only race of the four revealed races to be locked to a specific gender.

The LYN are the only race shown as of yet to exhibit characteristics far different from all of the other races. Unlike the more or less standard humanoid look of the "JIN", "GON", and "KUN", the "LYN" are portrayed as mouse-like people, sporting different types of ears and being significantly smaller in stature than the other three races.

This class appears to primarily focus on the use of swords, with an emphasis on speed. The Blade Master takes advantage of many weapon-based attacks.

The "Kung-Fu Master" class appears to sacrifice some of the speed and mobility available to the "Blade Master" class in exchange for more power. It is obviously a martial arts class, with many of the attacks being punches and kicks. Their weapons of choice appear to be gauntlet-style gloves.

The "Force Master" looks to be the "Mage" class of Blade & Soul. However, rather than a large emphasis on elemental attacks, the Force Master seemed to use a sort of telekenisis, pushing the opponent away and dragging the opponent in, stunning the target with force based attacks that generated different types of explosions.

The "Destroyer" is portrayed as a Berserker-like class. Mobility seems to be greatly sacrificed in exchanged for tank-like defenses and immense power. The Destroyer class is depicted in the classes trailer as a much larger class, wielding a gigantic axe and entirely disregarding most of the attacks sent its way, eventually overpowering the opponent with heavy-handed attacks. The destroyer class was also shown using unique methods to dispose of a body, carrying the limp body of a defeated opponent around a field only to eventually send it flying hundreds of feet away. 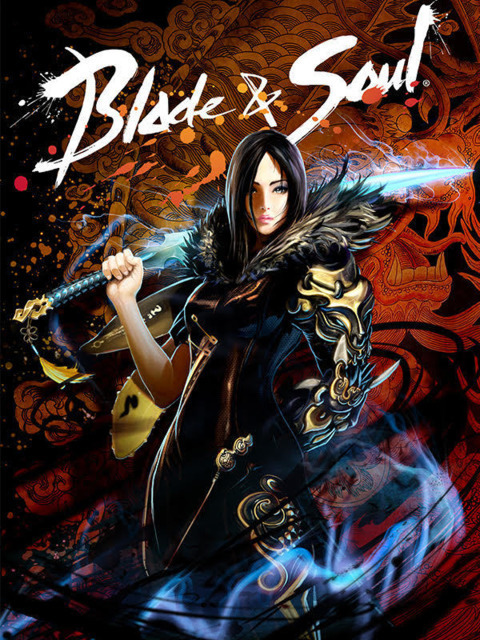