Take your SAS team through various locations to stop the terrorists.

A perfectly organized terrorist group has rescued their leader from a high security prison. Now, SAS steps in. At the time nobody expected the situation would get so much out of hand.  Join the elite military formation and support them in the fight against terrorism. Perfect training and cutting-edge equipment give you advantage over any enemy.

Take part in missions in such places as: a prison taken over by riot, a financial center in London, ice deserts of
Greenland or an underground nuclear reactor.

Switch your M4 rifle from assault to sniper mode anytime during the game.

Using the element of surprise and stun grenades, eliminate enemies and save the lives of hostages.

Compete with your friends in multiplayer mode – up to 16 players in three playing modes. 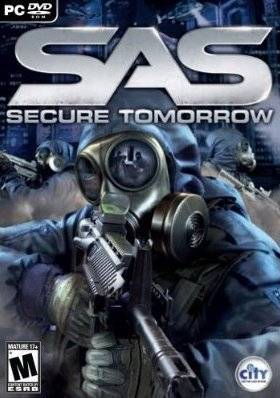