An MMORPG set in the Tales of Eternia universe. The game was formally released in 2006 and lasted only a year before the servers were taken offline due to a declining number of players.

Tales of Eternia Online is an MMORPG that released on March 3, 2006 set in the world of Tales of Eternia, otherwise known as Tales of Destiny II for PlayStation. The online game's story starts around the beginning of the second disc of the PlayStation game.

In January 2007, Namco announced that they were going to take the game's servers offline on March 31, 2007 permanently. The MMORPG lasted only a year due to a lack of players registering for the game. 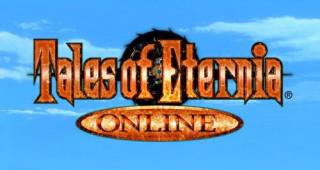