Space Invaders Infinity Gene is a mobile version of the classic Space Invaders series that focuses on the concepts of evolution. The graphics are vector-based, and largely match the look and feel of the original game.

The game opens with the following quote, hinting at the evolutionary themes of the game:

"It is not the strongest of the species that survives, nor the most intelligent that survives. It is the one that is the most adaptable to change." - Charles Darwin

The game is dedicated to "everyone who loves games, and Charles Darwin."

Players control a ship on the screen by dragging their finger around the screen. The player must avoid fire from the alien ships while destroying them with their own weapons. The well-known UFO now drops power ups that allow the player to upgrade their current weapon, until they are destroyed. Some levels scroll from top-to-bottom, adding walls that the player must avoid to the obstacles. Many levels feature one or more boss ships, labeled as "unexpected enemies" or "huge enemies".

Immediately after an enemy fires, their shots are briefly transparent and can be passed through. Moving through a transparent shot earns the user 3000 points. This maneuver is called a "Nagoya Attack".

Each stage records the high score, best chain, and Nagoya Attack achieved. After a stage is completed, points are accumulated into a "Gene" gauge that, when filled, triggers an "Evolution", which gives the player new selectable weapons (such as homing lasers or wave beams), new abilities (most notably, the ability to move vertically), bonus stages, and extra content in the main menu. Evolutions that are earned in later stages can be used when replaying earlier stages. Most stages have multiple features to be unlocked by a second, third, or even fourth completion. These unlockables range from new weapons and secret stages to extra lives and art galleries, each one an extension of the player's evolutionary tree.

In addition to the 38 primary levels, players can utilize "Music Mode" to generate a random level on the fly matching the length of the music. Due to limitations of the iPhone API preventing access to the raw music data, it is not clear whether the levels are truly synchronized with the music.

A sound test and graphics gallery mode are unlockable via gameplay.

The normal mode has several different minibosses. Most of them make appearances at scripted moments in the normal mode, but many of them show up randomly in later levels. The only exception is Nameless which appears in level 5-6 only. However, it can appear at the end of a level randomly in Challenge mode. The list of minibosses includes:

Challenge mode is made up of 99 levels which get progressively harder as the player advances through them. They are randomly generated and do not play the same way twice in a row. Minibosses will get progressively more difficult during this play mode.

The bonus mode levels are unlocked as evolution rewards. There are two blocks of six levels each for a total of twelve levels. The levels are:

This mode is unlocked as an evolution reward. It allows a player to import music into the game which will play during a level. It also uses that music to create a visualization that renders underneath the vector graphics for the game. In order to use this mode an audio file, such as an mp3, must be on the storage device or hard drive of the console.

The collection includes the game's soundtrack which was produced by Taito Corporation's in-house band, Zuntata (also known as Cosio). Some of the songs have multiple remixes. The sound effects are in a file labeled 'SE'

These tracks are unlocked as BGMs which are given as evolution rewards during game play. 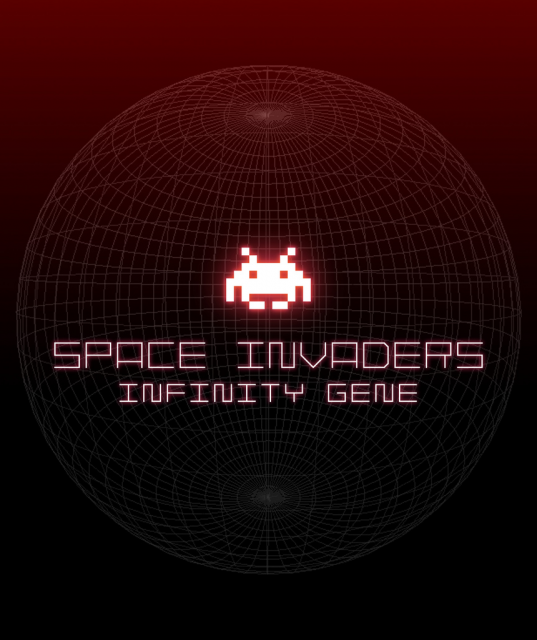