This downloadable game allows you to create an NBA prospect from the ground up.
Xbox 360 Games Store PlayStation Network (PS3)

Create your own player and play through the Draft Combine in the Chicago Attack Gym. Your created player can participate in basketball drills while working with a mentor. The game has 300 customization options that include dunking, shooting and dribbling styles.

2009 NBA Rookie of the Year, Derrick Rose, was featured on the cover. 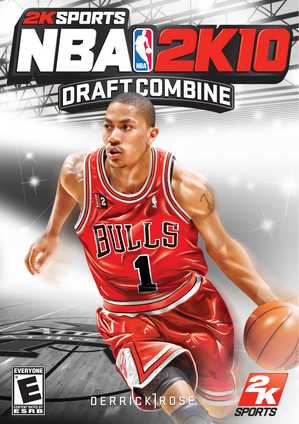