Hit sequel to the arcade classic by Irem

GunForce II is a sequel to the original GunForce by Irem. While the original game was basically a Contra clone with added features, the sequel was an over the top shooting feast. The game featured advanced 16-bit graphics using the same arcade hardware as the original game. The game was done by the same team who would later leave Irem, and go on to make the Metal Slug series of games for SNK's console the Neo-Geo. The gameplay, graphics, and sound quality are very similar to the Metal Slug franchise. Because of this, GunForce II is considered by fans to be "Metal Slug Zero." PC and Mac ports of the game are available with Irem Arcade Hits. 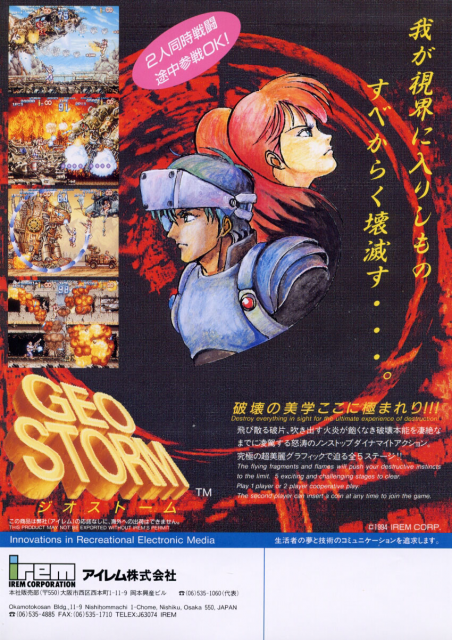