Developed by Bulgarian studio Haemimont Games, The First Templar is a co-operative action-adventure game set during the late 13th century. The game centers around a quest for the Holy Grail led by a templar named Celian d'Arestide and Marie d'Ibelin, the "heretic" daughter of a prominent noble family. The game features third-person hack & slash combat, stealth, simple puzzles and RPG elements. The game can be played solo (with an AI partner) or in multiplayer (local or online).

In May of 2011 The Arena DLC was available to purchase on Xbox Live Marketplace. This DLC was actually released on the marketplace before the games US release (but after it's release in Europe). The Arena was made available for 400 Microsoft Points (or $5) and was also included in a special edition release of the game.

The Arena DLC has a simple story. The main character has been kidnapped by a man named Byzantine. The player must then escape from an arena by defeating the gauntlet of enemies before facing Byzantine himself. 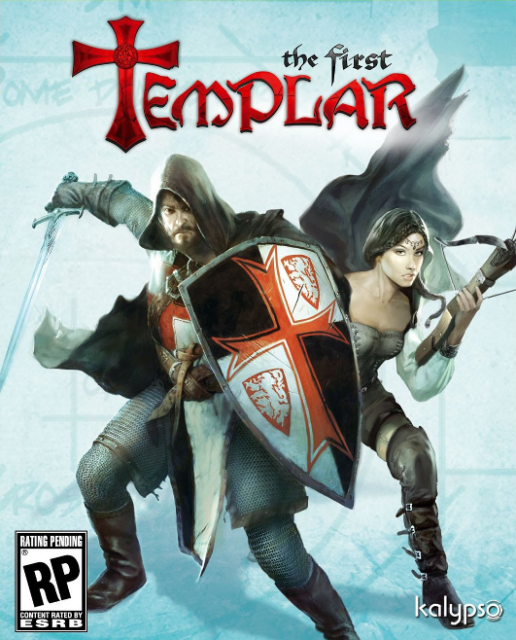