When an alien bacteria infects and takes over half the population of the Earth, the other half aren't going to go down without a fight. This online multiplayer shooter from 5th Cell depicts the war between the Variant alien-human hybrids and the Paladin, the remaining humans immune to the pathogen.
Xbox 360 Games Store

Hybrid is a sci-fi third person shooter. The player can choose between one of two warring factions in their bid for global domination. It is currently only available for the Xbox 360.

An asteroid has crashed on Earth killing billions of people. Six years later in the year 2031, two factions, the Variant and the Paladin, are at war. The Variant are a single-cell alien bacterium that was buried deep within the asteroid, and was released into Earth's atmosphere infecting half of the surviving humans. The Paladin are the humans who were immune to the bacteria. 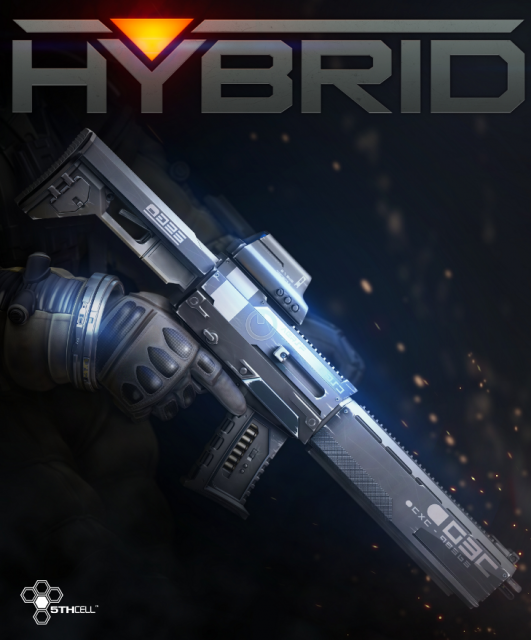