In the year 2219, there will be a wildly popular disc-based sport where gangs brutally fight and compete to score. The game is known as Blitz.

Deathrow combines brutal melee fighting with a basketball-like team sport of shooting a disc through a goal. Winning is accomplished by scoring the most goals in four timed rounds or knocking out all the players on the opposing team. Scoring involves throwing the disc through the opponent's goal. The game is not interrupted by scoring; instead players can immediately rebound and continue. Between rounds teams can substitute players with others from the bench, or pay to heal players. Players can be revived from KO, but if all 4 players are KO'd in one round, the game will end. The game offers up to 4 player split-screen or up to 8 player system-link, cooperative and competitive play and is backwards compatible with the Xbox 360.

2197:  In Los Angeles, Blitz - an extremely violent illegal sport - makes its first appearance. It is said to be a way for gangs to recruit new members.
2218:  Prime Network takes up the sport. It sets the rules and creates the BDA: Blitz Disc Association. Exhibition matches, with big prize money, are held. Show soon becomes a hit throughout the solar system.
2219:  The first official Blitz competition. After a bloody pre-selection process, fourteen teams are still in the running. They were picked for their drive for combat and sheer brutality. The cybernetic, genetic and chemical modifications made to the competitors promise a new levels of violence never before seen on TV. The credo of this new game is "As Simple As Pie".

Each player and team has attributes. These include:

Unlockable Teams: These teams can not be used in Conquest 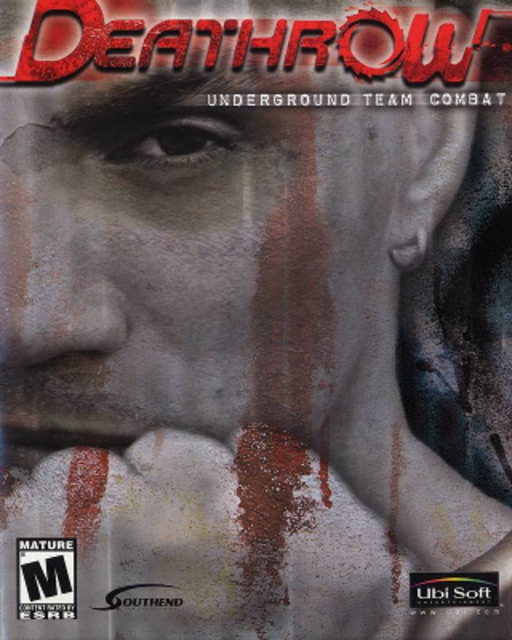