A new game coming out for PSP by tri-Ace. It will be sort of like monster hunter but turn based. The game will have multiplayer components.
PlayStation Portable

The game is similar to that of Monster Hunter because of the large beasts which you fight as well as field exploration. The game features an action oriented turn-based fighting system. 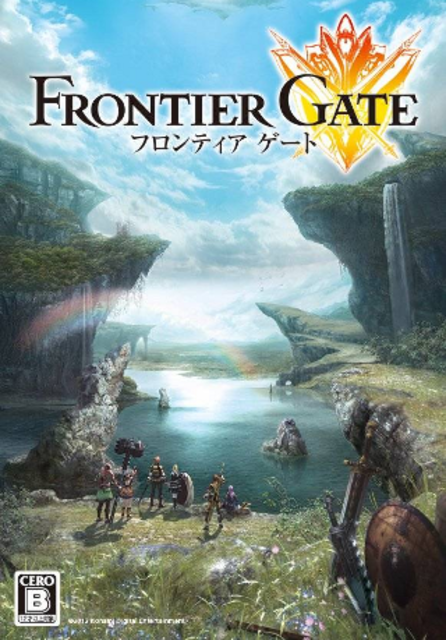