A free-to-download shooter on PC from Ubisoft which relies on a microtransaction-based pay system. A Wii U version was formally announced at E3 2011 but never materialized.

Ghost Recon Phantoms (formerly Ghost Recon Online) is a free to play multiplayer third person shooter for the PC developed by Ubisoft Singapore, was in Open Beta from 2012 until its final release on April 10, 2014.

The Wii U version however, initially announced and demoed at a developer roundtable during E3 2011 as one of the first Wii U titles, was put ‘on hold’ as the developers were focused on ‘doing the PC version right.’ Since this version never materialized after many years of silence, it is presumed to have been canceled.

Much like Ghost Recon Future Soldier, Ghost Recon Phantoms is a third person cover based shooter. You have the choice of three different classes each with their own strengths, weaknesses, specific weapons and specialized abilities.

To complete your objectives you have an array of weapons and accessories available, including weapon attachments and consumables such as grenades.

Due to the free to play nature of the game everything is microtransaction based, each weapon, accessory and consumable can either be bought with ‘RP’ earned as rewards for doing well in games, or you can purchase ‘GC’ that let you buy items at a reduced cost.

Teams switch sides after the round ends and the winning team is the one that captured and held the point the most or longest.

Like most games the player has a choice of classes which each of their own strengths, weaknesses, weapon types and abilities.

To ensure victory each team must have the right mix of the classes and abilities, each class can choose from two primary weapons of which you can only use one a time, a pistol, armor, grenades and abilities.

The player must choose the class before entering a match but once in a match then the player cannot change the class only his weapons and abilities.

The front-line class, with a choice of assault rifles and shotgun the Assault class has the most armor but is also the slowest of the three classes.

The Assault class has a choice of two abilities, HEAT and Blitz. Heat causes a directed microwave affect wherever the device is pointed causing disorientation and small amounts of damage to the enemy behind cover making them move position. Blitz is a ballistic shield ability, once activated allows the player to rush forward with the shield and knock enemies over, it also has the added bonus of storing the shield on the players back giving them added protection from the rear.

The sniper, with a choice of sniper rifles and sub machine guns is the lightest and fastest of the classes but also the lightest armor, the role of the Recon is to provide long range support and intelligence for the team.

The Recon class also has a choice of two abilities, Oracle and Cloak. Cloak is an invisible camouflage ability and allows the player to move about for a short period of time undetected. Oracle is a radar like system that detects enemies and shows them on your team-mates HUD.

The Specialist class can choose from Light Machine guns and Shotguns. With medium armor gives them a balance between speed and protection, the role of the specialist is to support the Assault classes with their unique abilities.

The specialist can choose from two abilities, Aegis and Blackout. Aegis is a force shield bubble that extends around the player which team mates can take cover under, Aegis provides protection from both bullets and grenades. Blackout is a chargeable EMP effect which stuns enemies and stops them using abilities, the longer you charge Blackout the further its area of effect range, if you get shot while charging the effects are directed back at the player.

Each primary weapon has three configurations to fit the play style of the player, close, medium and long range. Weapons can also be customized with attachments such as scopes, laser targeting, high capacity magazines, muzzle breaks and suppressors. Through repeated use each weapon can level up giving you added chance of giving a critical hit to the enemy.

Sniper Scopes have medium to long range magnification but have the most restrictive field of view.

Stocks affect recoil and weapon ready times switching to and from the weapon.

Bipods stabilize weapons when in cover or prone, giving improved accuracy and reduce recoil at the cost of reduced mobility.

Consumables are limited use items gained by purchasing, rewards for accomplishing objectives or picking up via the loot system.

There are four types of inserts each with four levels of increasing effects.

Regeneration – Increases the rate at which you regenerate health.

Crit Evasion – Decreases the chance that the enemy will give you a critical hit.

Grenades have two types, impact and fuse and two variants which increase the blast range and damage.

Magnum ammo can be equipped onto a weapon to provide extra damage.

There are currently six maps in the Open Beta, these are not final maps and have much changed from the closed beta. 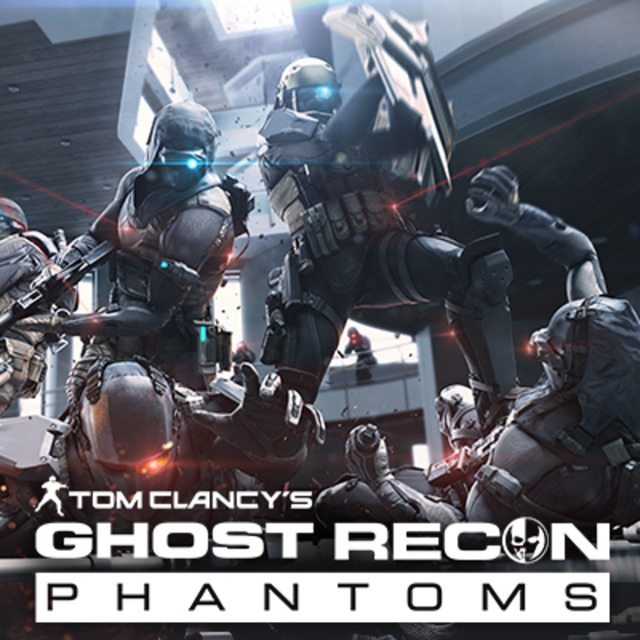