This story takes place on a world where old technology meets something new. The Dark Acolytes, a group made up of cyborgs and robots are trying to ruin peace on this planet by seeking out the Five legendary Sacred flames. But when there is evil afoot there will always be a hero to stop it. Enter Meis Triumph, a self proclaimed ladies man who happens to be a Spirit Blacksmith, meaning he can forge magical weapons. Along his journey he will make friends, battle enemies and hit on as many women as humanly possible.

You can’t have a story with out a cast of characters.

Meis Triumph: He is the main character and fancies himself a ladies' man, some say he picked that up from his father. He is also heir apparent to a Spirit Blacksmith family. Meis needs to be good with the ladies in order to forge more powerful weapons. As a spirit blacksmith, he smelts the powers of love and affection with cold hard steel.

Sodina Dawnfried: She is the younger sister of a Spirit Blacksmith who dies at the hands of the Dark Acolytes. She has feelings for Meis but is angered by the fact that he still keeps hitting on all the women he meets.

Muza Grifford: He is a friend of Meis and is quite chivalrous. He gets shy around beautiful women. He also develops feelings for Wyna.

Wyna Grapple: The daughter of the famous King of Pirates. She loves a good fight and that is why she decides to join Meis and his friends on their adventure.

Nelsha Stylus: A strange girl who changes her outfits to gain the power of the spirits that reside in them. She want to become a “Dress Master”.

Kyleen Nelphe: A female thief who eventually joins the group on their adventure. She is quite cynical so beware.

Soushi Maharoba: A prideful samurai who also considers himself to be a ladies' man. He and Meis don’t quite get along at first. But they eventually come to some sort of understanding. 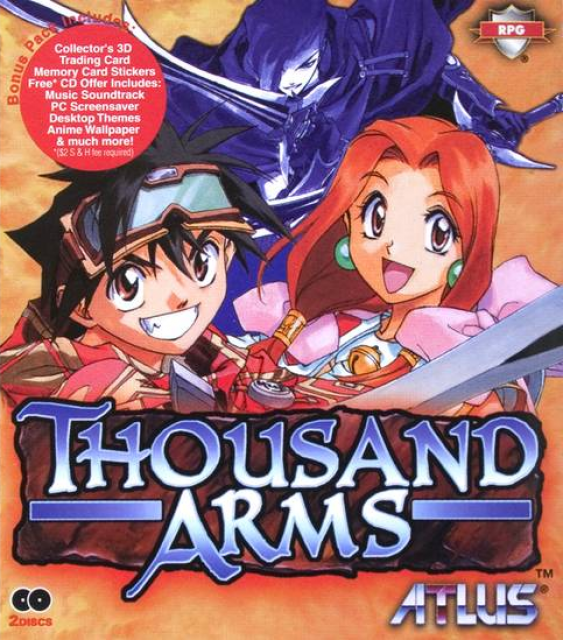