The Sun has stopped in the middle of the sky, the Gods have died and human settlements are being invaded by the Dredge, a race of stone beings. There can be no doubt about it, the world is coming to an end. In this turn-based tactics game, borrowing elements from Norse myth, your clan's continued survival is the only thing that truly matters. Will its banner be stomped into the the ground or fly high and bring back hope to those who have lost it in this desolate cold world?

The Banner Saga is a tactical turn-based RPG in a Norse-inspired fantasy setting with an art style influenced by traditional rotoscopic animation from the 50s-80s.

The multiplayer is a stand-alone free-to-play component of the main game called The Banner Saga: Factions. Currently, the multplayer consists of having two players against each other in turn-based combat with 6 characters from a pool of 16 classes. Players are able to customize the characters via stats and the like to suit their tactical play. In addition, there are additional powers and the like that can be obtained by in game micro-transactions, albeit players with these would be match-made with similar players.

Developed by a small team of former BioWare artists, this game was fan-funded using Kickstarter and received over 700% backer support, making it one of the most successful projects at the time.

The multiplayer component was released as a stand-alone game to allow the developers to hone the basic gameplay mechanics based on player feedback, as well as continue to fund the game. 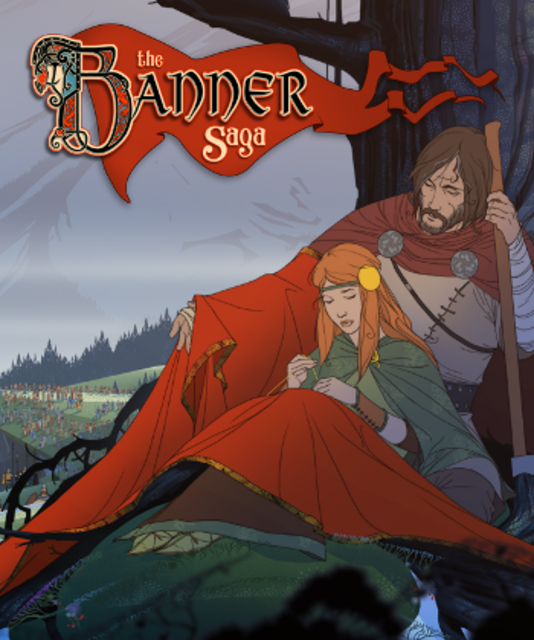