Ravaged is a multiplayer-only first-person shooter developed by 2 Dawn Games.

Ravaged is the first title for independent development studio 2 Dawn Games, whose development was funded through Kickstarter. It is an online multiplayer first person shooter with an emphasis on skill, team based objectives and vehicles. In the year 2012, the Sun's solar flares have caused devastating natural disasters on earth creating this post-apocalyptic setting. The multiplayer maps showcase frozen cities, dried-up oceans, and partially destroyed famous landmarks, powered by the Unreal Engine.

Two factions, the Resistance and the Scavengers, fight over land and resources trying to survive the world and each other. The Resistance is made up of civilians who were lucky enough to find shelter and survive the natural disasters. They hold the bulk of what weapons and valuable goods haven't been destroyed. The Scavengers are essentially land pirates, made up of the criminal element that have survived, and their clothing and vehicle styles are very reminiscent of the Mad Max movies, with patched and taped together weapons, vehicles and clothes. They are committed to stealing all the resources and land for their own, and rely on numbers and liberal use of violence to get their way.

Since the launch of the game, major revisions to the gameplay and content have been made. Several new maps with new (and more) vehicles have been added, but most notably 2 Dawn has shifted the class system from the static classes in the vein of Codename: Eagle and Battlefield 1942 that the game originally had, to an unlock based system more in the vein of later Battlefield and Call of Duty titles where you gain Class XP from killing enemies or capturing control points or resources, which unlocks additional weapons or weapon attachments. 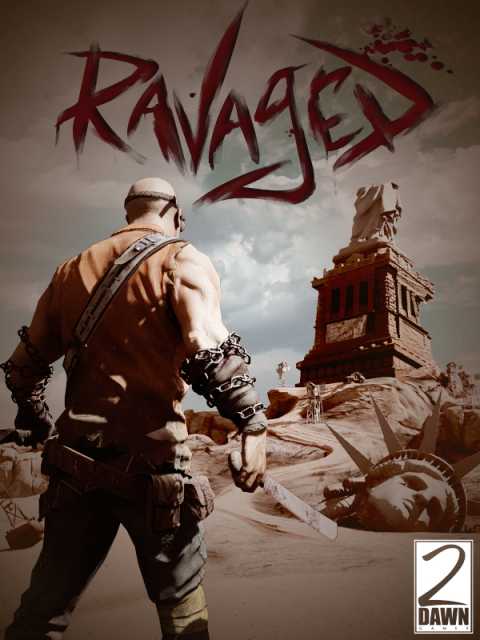