LocoCycle is an Xbox One launch title from Twisted Pixel Games. Players control I.R.I.S., an experimental motorcycle on the run from Big Arms, a division of Big Science.
Xbox 360 Games Store

Lococycle is a game developed by Twisted Pixel Games and was released on Xbox One launch title. The game is a downloadable only game launched with a price of $20. 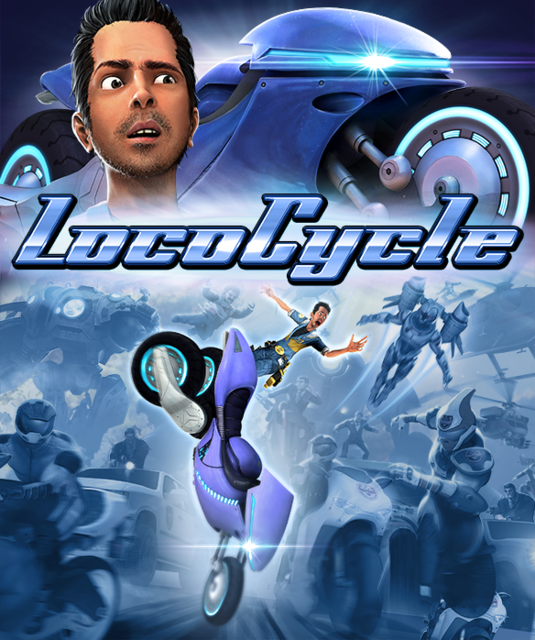