It is the second out of four quiz games released for Neo Geo platforms (and the sequel to the original Quiz Daisousasen). Like the predecessor, it includes standard multiple-choice quiz sections (where questions are scrolled on a ticker instead of being given whole) and bonus quiz types.

Players control police detectives Neo McDonald and Geo Kentucky as they continue solving multiple incidents throughout the city (while putting themselves in unfortunate situations). 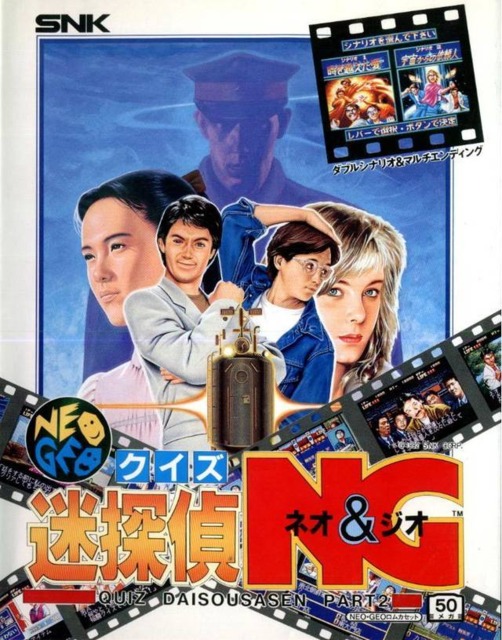