The sequel to The King of Fighters: Maximum Impact continues the story while featuring numerous options and unlockable content (including guest characters from other SNK franchises).
PlayStation 2 PlayStation Network (PS3)

The direct sequel to KOF: Maximum Impact, this 3D spin-off of the King of Fighters series features numerous unlockable characters and costumes (including guest characters from other SNK series, such as Samurai Shodown and Metal Slug), new gameplay mechanics, a new story, bonus mini-games, and the option to toggle between English and Japanese voiceovers. The Japanese version also featured online multiplayer.

The game's story takes place after gang leader Duke's defeat at the hands of Alba Meira. With the Mephistopheles's gang gone, it is revealed that an even larger entity is pulling the gang's strings. Now there's another martial arts tournament in play with more hidden motives.

The Japanese version was bundled with the prequel animated short series The King of Fighters: Another Day on DVD-Video. It was intended to be a pre-order bonus for the North American version at GameStop locations, but issues with shipping left it with a limited and late release. 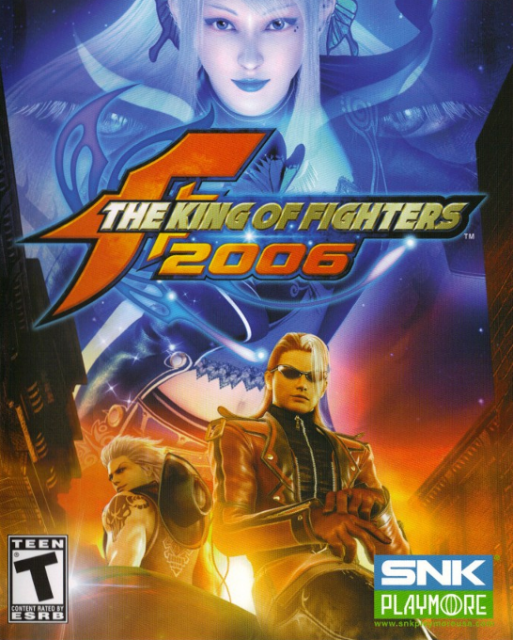