A cooperative/competitive dungeon crawler where one player controls a hero character, and the rest compete for his position as ghostly apparitions who can summon and take control of creatures or traps.

Crawl is an asymmetrical, competitive multiplayer dungeon crawler by Powerhoof. One player is the hero who progresses through the dungeon floors killing monsters for experience to level up the hero character. The other players are ghosts that can summon various monsters to control and fight the hero. Whichever player lands the killing blow on the hero character will win back their humanity and then become the hero, and the slain hero player will now become a ghost.

As the hero, the player searches the dungeon for loot in order to buy new weapons, spells, artifacts, and potions. With the ultimate goal of achieving level 10 in order to activate the end game portal. The hero must kill all monsters or destroy all crystals in order to leave a room.

As a ghost, the player spawns in as a monster from pentagrams on the floor, The type of monsters summoned at random are based on the god the player selects before the dungeon starts. After each floor is cleared, all characters get to evolve the list of monsters they started with. The currency used to evolve monsters (vitae) is rewarded based on the level increases of the other players' heroes on that floor. 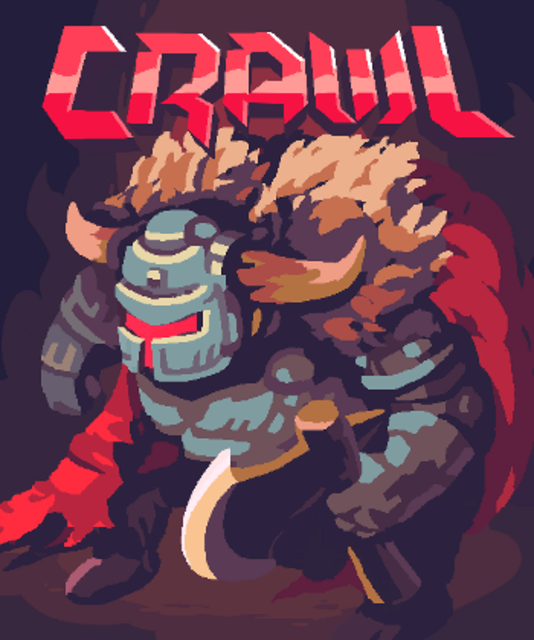