Call of Duty: Advanced Warfare is a sci-fi military first-person shooter developed by Sledgehammer and published by Activision for the Xbox One, PlayStation 4, Xbox 360, PlayStation 3, and PC on November 4, 2014.

The eleventh installment of the Call of Duty franchise (and the first spearheaded by Sledgehammer, the co-developer of Call of Duty: Modern Warfare 3, now added into a yearly release cycle with Infinity Ward and Treyarch), Call of Duty: Advanced Warfare brings a new storyline set in near-future 2050s as vast technological progress (including powered exoskeletons, cloaking devices, and new forms of weaponry) changes the rules of modern warfare.

In the single-player campaign, players control Jack Mitchell (voiced by Troy Baker), a former USMC Private who is enlisted with the largest Private Military Corporation in the world (Atlas Corporation) after his best friend, the son of the Atlas CEO, is killed in action (in a battle against North Korea in Seoul, which also leaves Mitchell's left arm severed). Working under the CEO (the powerful Jonathan Irons, who has the voice and likeness of Kevin Spacey) and aided by fellow operatives Gideon (voiced by Gideon Emery), Ilona, and Joker (along with an advanced prosthetic arm, elite training, and a wide variety of unique exoskeleton abilities), Mitchell must fight a new terrorist group (called the KVA, led by the technophobic "Hades") while uncovering a vast conspiracy involving Atlas. 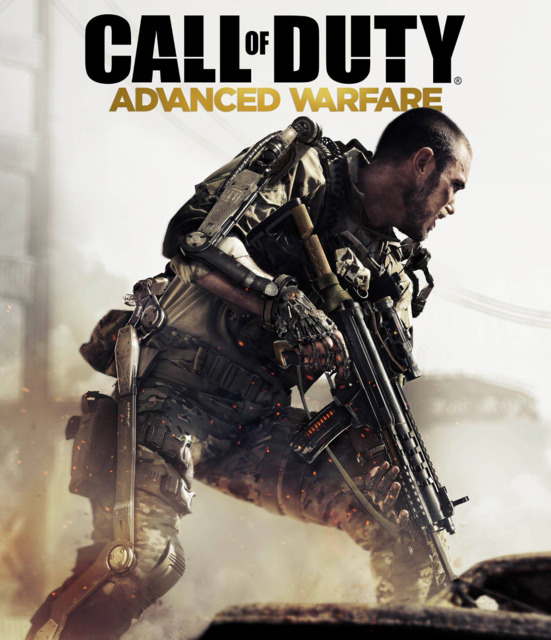