Shining Resonance is an entry in Sega's Shining franchise that was initially developed for PlayStation 3 by Media.Vision. The game is an RPG that features an action-based battle system that plays out in real-time where the player uses physical attacks as well as song magic to defeat enemies. Sega published the title in Japan on December 11, 2014, which saw numerous DLC additions but no release in the West.

Four years later, an enhanced port titled Shining Resonance Refrain released for the PlayStation 4 in Japan on March 29, 2018, containing all of the previous release's DLC in addition to enhanced visuals as well as a new "Refrain" mode that remixed the story and added new playable characters. The Refrain edition of Shining Resonance was also localized for the West on July 10, 2018, being released for the PlayStation 4 along with new platforms including the Xbox One, PC and Nintendo Switch. 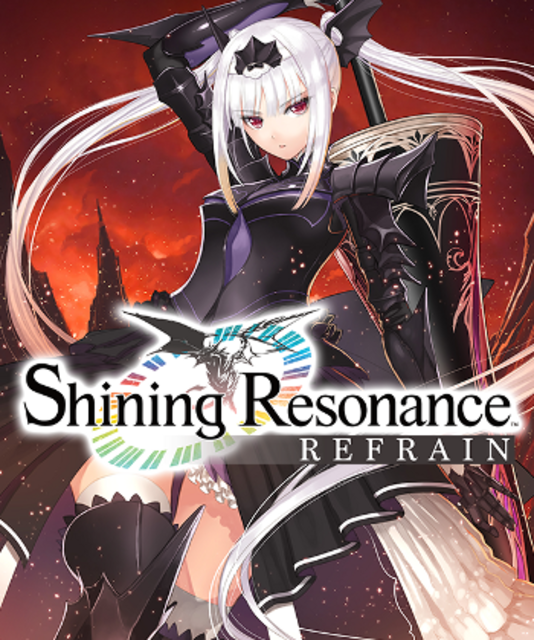