The second mainline entry in the Dead Island franchise.

Set a handful of years post-Dead Island: Riptide, the zombie infection has now spread into the American state of California. Four new characters, all of whom are immune to the infection, must now take up whatever weaponry they can find in order to survive the encroaching apocalypse.

Gameplay in Dead Island 2 is highly reminiscent of its predecessors, with it featuring the same brand of analogue-control melee combat for use against shambling hordes of zombies -- weapon crafting returns as well. What is new, however, is the inclusion of dual-wielding, which includes players being able to equip a ranged weapon in one hand and a melee weapon in the other. Players can also craft their unique weaponry anywhere in the world without the use of a workbench.

Cooperative play is once again available, only now has a capacity of eight, raised from the original Dead Island's four.

The world of Dead Island 2 is open-ended and there is no actual 'end' to the game. Instead, the world is said to continually introduce new missions within the world as players explore. Players will also come into contact with other players in the world at random as well, similar to games such as Destiny and Journey.

Dead Island 2 was announced during E3, 2014 amidst Sony's conference. There was no gameplay shown, but instead a CG trailer. However unlike the original's own CG announcement trailer, Dead Island 2's depicted a much more comical and rambunctious tone. After the trailer had aired, there was much speculation over whether American actor and musician Jack Black was starring in it, due to VO from one of the characters bearing a resemblance. Jack Black himself later denied any involvement with the game during a Reddit 'Ask Me Anything' event.

A possible first for the industry, a cat--called Rick Furry in the game--underwent motion-capture for Dead Island 2. Many of the zombies' faces are modelled after developers working at YAGER.

On July 14th, Deep Silver announced that YAGER were to be no longer developing Dead Island 2. Timo Ullmann, the managing director at YAGER, stated that they and Deep Silver had a ''difference of vision'' towards the game, which lead to their departure. 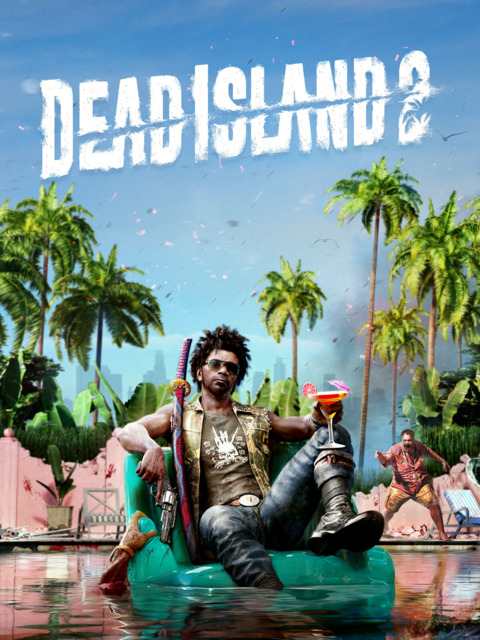