Star Ocean: Integrity and Faithlessness is fifth mainline installment in tri-Ace's long running action RPG franchise. The game takes place in between The Second Story and Till the End of Time where the story follows the adventures of Fidel Camuze on his quest to protect a mysterious young girl named Relia. Square Enix published Star Ocean: Integrity and Faithlessness in Japan for both the PlayStation 3 and PlayStation 4 on March 31, 2016, and a North American release scheduled for June 28, 2016, where the title will be a PS4 exclusive. 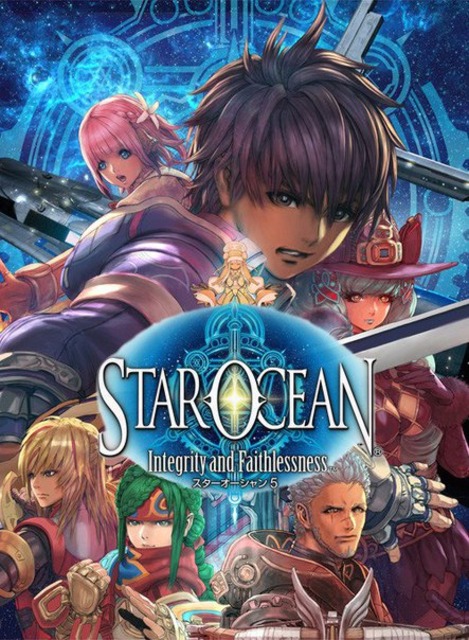