Knack is back with 2-player co-op (even though there was co-op in the first game).
PlayStation 4

Knack II is the sequel to the PlayStation 4 launch game Knack. Players once again take upon the role of eponymous character Knack in an action platformer gameplay. The game was developed by SIE Japan Studio, published Sony Interactive Entertainment and was released worldwide in September 2017. The marketing surrounding the game prior to its release heavily emphasised the 2 player co-op gameplay despite the original game also containing the ability for the game to be played with 2 player co-op.

Given Mark Cerny's close relationship with the development of Knack 2 and given that Cerny served as the lead architect behind the PlayStation 4 Pro system, Knack 2 provides players with several different ways of optimising the game differently. The game allows players to select between two resolution options, multiple frame-rate modes and HDR support.

The game’s default setting opts for the high resolution mode which utilises the checkerboard rendering, a key focus of Cerny’s work whilst developing the PlayStation 4 Pro, to achieve a resolution of 3200x1800.

Enabling the high frame-rate mode reduces the resolution down to 1080p in order to maximise performance and almost provides a locked 60 frames per second experience. The visual downgrade retains a high image quality though due to the temporal anti-aliasing solution used within the game. 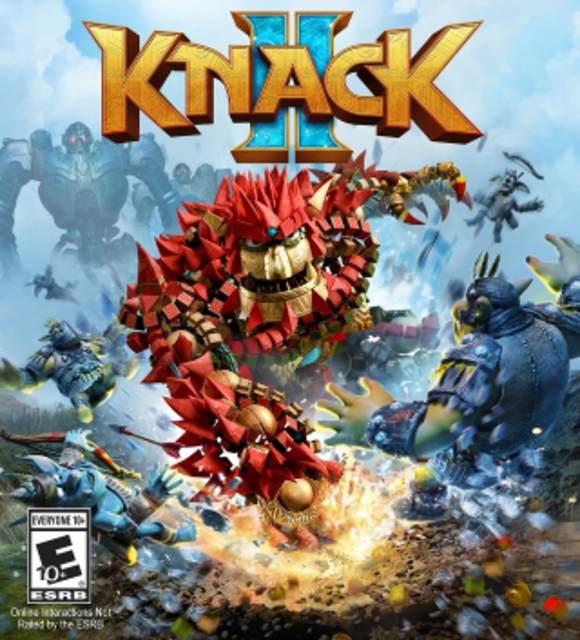