A first-person dinosaur hunting game set on an alien planet.

Carnivores is a first-person shooter / hunting game and the first in the Carnivores franchise.

The game is set in the year 2190 on a planet that is home to creatures that are almost identical to Earth's dinosaurs. Players control a paying customer of DinoHunt Corp. - a business that has been set up on the planet that affords tourists the ability to hunt living dinosaurs.

This is the first location in the game, the land is very flat and aside from a single inlet. The name of the island is based off the Captain of the vessel who discovered the planet.

The second location has slight hills and fog throughout the island and a large beach on the Eastern side. This area also features three small lakes.

Area 3: The Jungles of Gravitsappa (Novice)

The third location has unique feature to each area on the island, there is a large spiral mountain where a hunter can hide out and shoot various dinosaurs in safety.

The forth location is more advanced with a temple in the middle of the map that is surrounded by a moat and mountains on the northern east side.

Area 5: The Pyramids of Shmu-Hadron (Advanced)

has pyramids in the dessert area of the island that were built by people of a "long gone race" and their remains are unknown.

Almost all mountains with a crater like lake in the middle of the island with very little hiding spots.

There was also Brontosaurs that were unable to be killed and several other dinosaurs that didn't give the shooter any points. They were the Moschops (a dog-like dinosaur), the Gallimimus (a fast, sprinting dinosaur) and Dimorphodon (a flying dinosaur) that can only be shot with a sniper rifle. 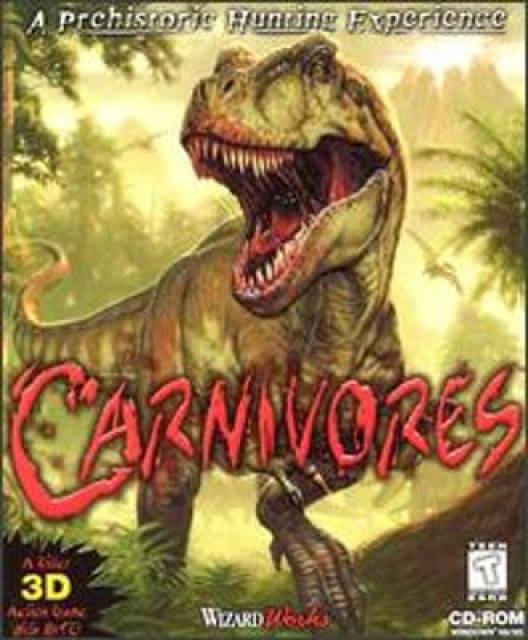