Zera: Myths Awaken (formerly known as Zera: Other Worlds) is an original PS1-styled 3D-Platformer Sandbox/Collect-a-thon game made in Unity.

Originally, Zera: Myths Awaken was a Spyro the Dragon fangame by the name of Spyro: Myths Awaken. Its development began in February of 2017, and continued on until September of 2018, when the creator ultimately received a Cease and Desist letter from Activision. This caused the development to briefly halt so that the game could be overhauled into the new IP and spiritual-successor that it is now.

Zera: Myths Awaken is currently available to play in early-access on Gamejolt and Itch.io, with a full release expected sometime in 2022. 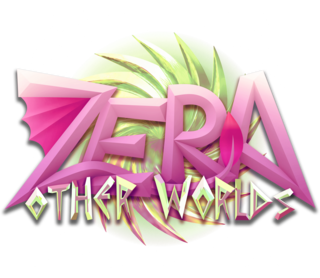