The first mission of the Special Forces Squad Peregrine Falcons (which took place in Metal Slug 1st Mission) was a success, but it has faded into history. However, new information comes to the Government Forces relating to a rebel army led by Lieutenant Colonel Macba. The army, Special Strike Force Phantom, has began war against the Government Forces, even going so far as to take some of their own soldiers hostage. The threat becomes even more real when it is revealed that the enemy forces are working in collaboration with aliens, vastly increasing the technology and weapons of their forces. It is up to the Special Forces Squad Peregrine Falcons to put an end to the threat.
Metroid II: Return of Samus Metroid Fusion Metal Storm Eduardo the Samurai Toaster Bionic Commando Bionic Commando Rearmed 2 Intrusion 2 Metroid RogueStormers 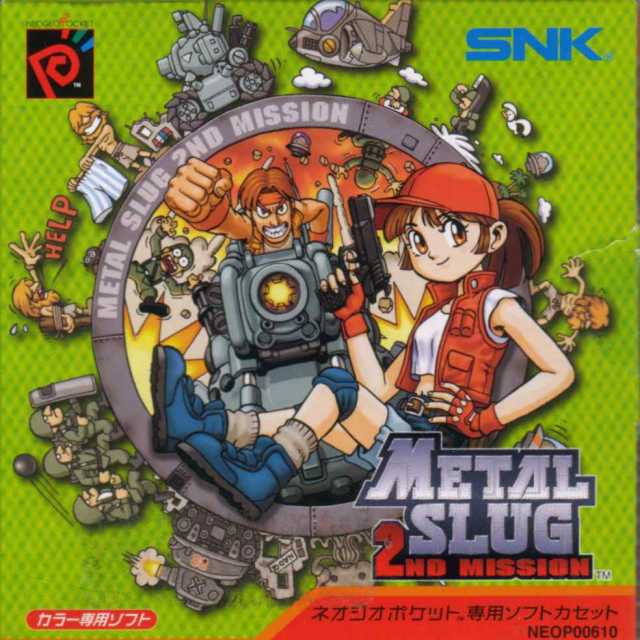