An RPG that uses a card-based battle system. You play the role as Guardian Spirit to Kalas and must help him and his friends save the island kingdom in the clouds which they live upon.

Baten Kaitos is an RPG exclusively for the Nintendo Gamecube that was developed by tri-Crescendo and Monolith Soft and published by Namco. A sequel was released.

Its gameplay consists of semi-turn based card battles, in which you have to pick cards from your hand in a certain order. These cards are called "Magnus" and are single use per battle. Each card contain different weapons, armor, and items. In the upper-right corner is a number known as a "Spirit Number". By choosing either descending or ascending numbers, the cards potency increases. If the entire deck has been played, the player loses a turn in which the deck is reshuffled.

Types of Magnus other than Battle Magnus include Quest Magnus (in which a real world object can be captured and be taken with), Equipment Magnus,Camp Magnus (can only be used in camp, and disappear when used), Constellation Magnus, and Class-Up Magnus. When you enter a church, you can save their game data and/or level up and upgrade their class. If you carry Class-Up Magnus, you can increase the class of a player, resulting in being able to hold and play more cards during their turn in battle. Lastly, Constellation Magnus can be turned in the church for an item or item-pack each. For each Consteallation Magnus turned in, the items received get progressively better.

Some Magnus, attacking or quest, are affected by time. As in literal game hours. A healing Magnus such as a banana after a few hours of game play will soon become a rotten banana with a 50% chance of poisoning the target. Some quest Magnus require you to wait many hours before they change forms and you can fully complete a sidequest. If a player wanted to complete the game with all sidequests complete they would have to play for at least 340 hours after receiving a shampoo magnus before it changed into a more powerful shampoo card which helps you complete the longest/hardest quest in the game.

Kalas, the main protagonist, wakes up in a hospital bed. Kalas seems to have little recollection of what happened prior to his awakening, but he seems to seek revenge against the Empire, who killed his father. The player plays the role as Kalas' Guardian Spirit, a mystical being from another world bonded with him.

There are 6 main characters that are playable: 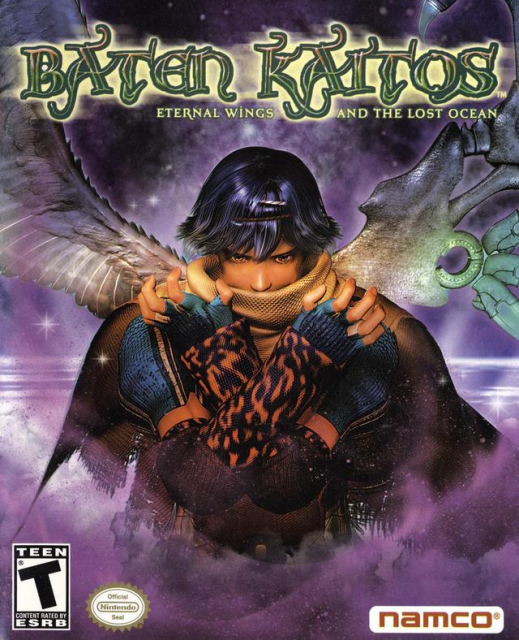