An open-world shooter by Ukranian developer Deep Shadows. Notorious for its technical issues.

Saul Meyers is an ex-soldier who gets a message from a friend that his daughter has been kidnapped. Meyers' daughter had been travelling to hotspots of political upheaval around the world, documenting the struggles of the locals, and she was in Puerto Rico when she was kidnapped. He sets out to rescue her by any means necessary.

Boiling Point is an open-world shooter with RPG elements and a faction system. The game contains many different factions that the player is free to ally with, including citizens, the mayor, police, mafia, bandits, guerillas, and the military.

The reception to Boiling Point was generally negative. Players cited unfulfilled gameplay mechanics, inept AI, and many serious bugs and stability issues. Save games would occasionally and at random corrupt themselves, rendering them unloadable. The game often crashed to desktop for many players, sometimes so often that it prevented progress in the storyline.

The most criticized aspect, however, was the AI: 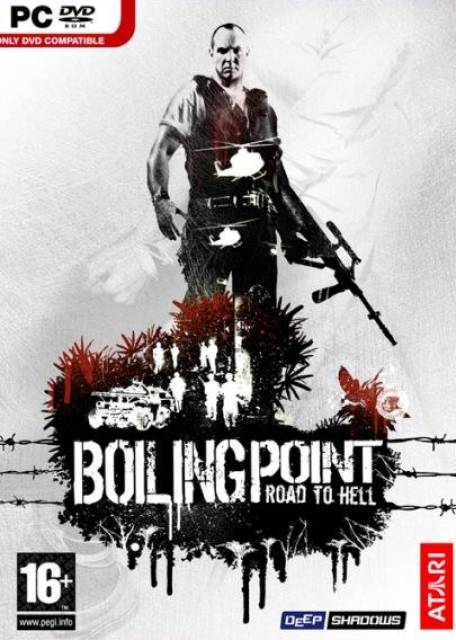