A console-exclusive installment in the Serious Sam series.
PlayStation 2

After the humans discovered the ancient Sirian artefacts of the early 21st centuary, the planet Earth and the solar system have been much within the interest of an evil intergalactic being known as Mental. On multiple occassions since has he attempted to gain the power of the Sirians by transporting his minions back in time. And each time he's tried he's plans have failed thanks to one man: Serious Sam

Currently Sam is going under instructions in a secluded bunker in North America from the United States' anti-Mental taskforce. There have been oddities in the space-time flux and it either means the Sirians are back or Mental is once again wrecking havoc. With Sam back, it can only be the second.

Stuck only with his clothes and pistol, Sam once again braves the realms of time travel back into the days of the Roman Empire. Only has this triumphant empire been wiped out? Lifesigns are minimal and it seems only hostiles are on Sam's radar....
Doom II: Hell on Earth Half-Life: Blue Shift Half-Life: Opposing Force Painkiller: Hell Wars Painkiller: Battle Out of Hell Painkiller: Overdose Painkiller Killzone Painkiller: Resurrection 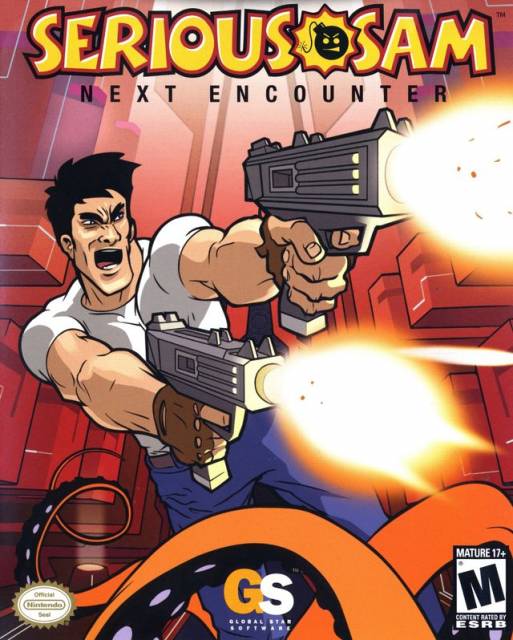