NBA 2K7 is the eighth installment of the NBA 2K series of realistic basketball games, updating the roster to the 2006/2007 NBA season while improving the online play and adding every athlete's "signature style".
PlayStation 2 Xbox 360

NBA 2K7 is a realistic basketball game developed by Visual Concepts and published by 2K Sports for the Xbox 360, Xbox, and PlayStation 2 on September 25, 2006. The eighth installment of the NBA 2K franchise, NBA 2K7 covers a customizable 2006/2007 NBA season while improving the online play and adding the unique play styles of every athlete (dubbed "signature style").

The game was later published for the PlayStation 3 on November 13, 2006 as a launch title for the seventh-generation console. NBA 2K7 is also the last game in the series to be released on the original Xbox.

The cover athlete of NBA 2K7 is Shaquille O'Neal of the Miami Heat (for the second year in a row). 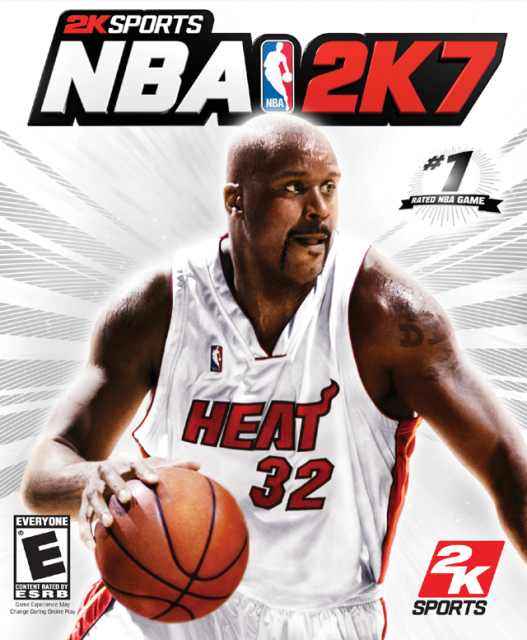