Challenge ProMode Arena is a modification for Quake III Arena.

Challenge ProMode Arena is a modification for Quake III Arena which adds a new gameplay style (CPM) and several different game modes, including those of the mod Rocket Arena.

CPMA is one of the most commonly used Q3 mods because of how feature rich it is.

The defining feature of CPMA is its unique gameplay style, Challenge ProMode. CPM is a culmination of game mechanics found in the first three Quake games.

The most notable changes from vanilla Q3 is instant weapon switching, air control, the addition of various trick jump techniques and a tiered armor system.

Since CPM plays very different from Q3, the competitive map pool is largely separate as well. 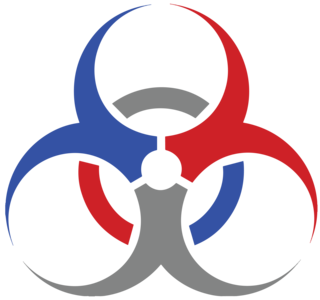