A free-to-play third-person tactical "hero shooter" from the studio behind Paladins and SMITE.

Rogue Company is a free-to-play multiplayer-focused modern-military third-person shooter developed by First Watch Games and released digitally by Hi-Rez Studios for the Xbox One, PlayStation 4, Nintendo Switch, and PC on October 1, 2020.

Similar to Hi-Rez's other mainline games at the time (Smite: Battleground of the Gods, Paladins: Champions of the Realm, and Realm Royale), the game features complete cross-platform multiplayer and cross-progression support. The game received a closed beta phase, with keys distributed in giveaways, on July 20, 2020.

Players split off into two teams of Rogues each and choose from one of their unlocked characters that have not been taken by another teammate. The teams start off in dropships on opposite sides of a map, and must either eliminate the enemy team or complete the objective (depending on the mode) to win a round, and must win enough rounds to win the game.

Characters who have their HP depleted will usually be put in a downed state where they can be revived and brought back into the fight if another teammate is able to do so before the enemy finishes them or they bleed out.

During the course of each match, players can use money earned to purchase their primary weapon, their consumable gadget, weapon upgrades, and special perks.

The initial release of the game included 14 playable characters, or "Rogues". Additional Rogues have been added post-release, with the total amount (as of Sigrid) of 16. Similar to most "hero shooters", multiple players on the same time cannot pick the same Rogue.

Similar to Tom Clancy's Rainbow Six Siege, each Rogue has their own unique arsenal and special traits that allow them to fulfill specific roles for their team (although there are no hard role restrictions). Between rounds, players can purchase upgrades and special perks using money earned throughout the match.

Only six Rogues are available from the start, with the remainder purchasable through either Reputation or premium Rogue Bucks.

Rogues who focus on securing objectives and chokepoints, slowing the enemy's advance.

Rogues who punch through enemy defenses and gadgets.

Rogues who can spot enemy gadgets or positions in an instant.

Rogues who focus on eliminating enemies.

Rogues who provide buffs and healing to their allies.

All game modes are round-based and, unless otherwise specified, have no respawning. 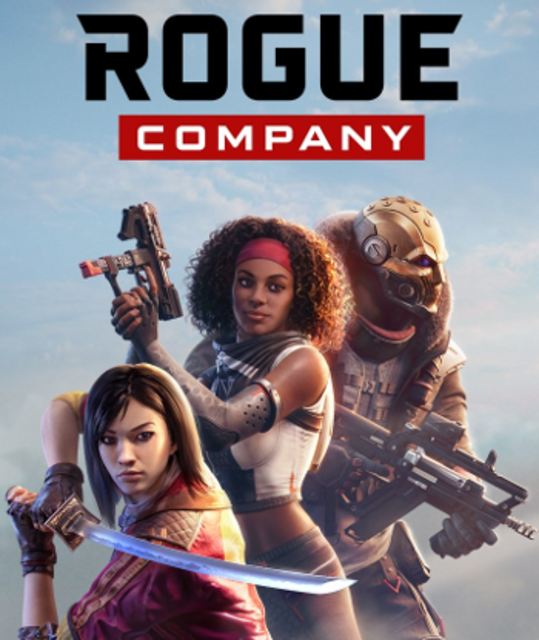