Last Ranker is a role playing game developed by Image Epoch and published by Capcom for the PSP platform. Last Ranker was released only in Japan.

Last Ranker stars a character named Zig who has joined a combat organization in order to make his way to the top. In Last Ranker the player does not have direct control over Zig's movement in battle, however as attacks are chosen from the menu they are performed in real-time. 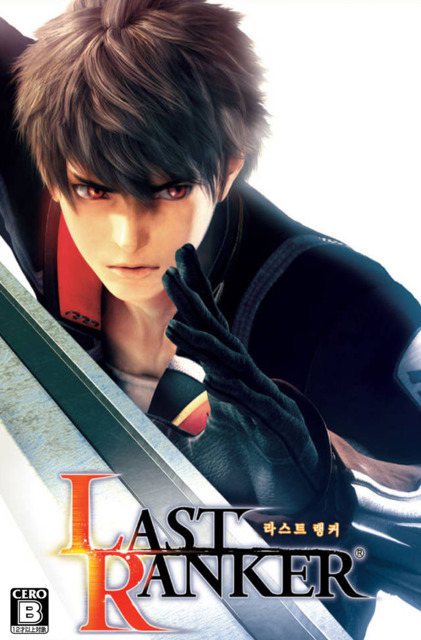